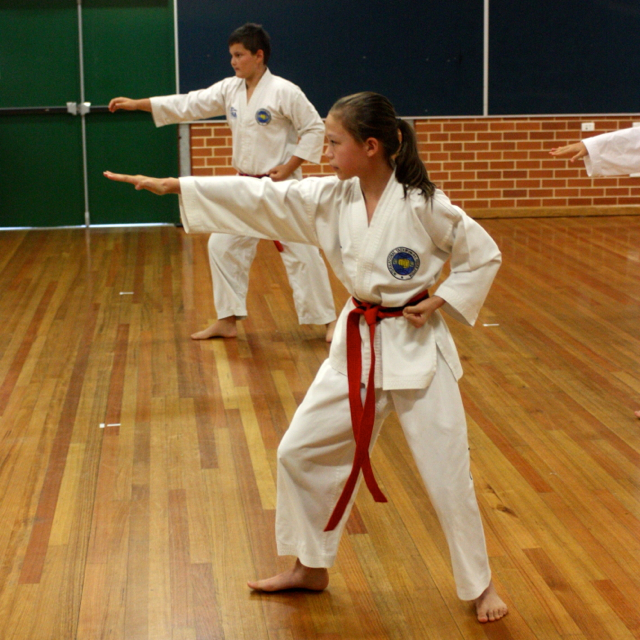 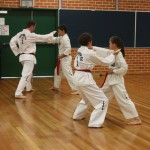 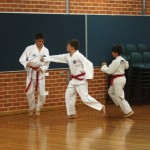 the past and these areas were re-tested on the floor. The grading cards hold a record of every single ITFA grading for each candidate with notes form the examiner on every aspect of the syllabus; Patterns, Sparring, Destruction and Terminology. There were defiantly a few nervous faces when some of the lower grade syllabus was tested!

At the end of the training session, 5 applications for this April’s ITFA Black Belt Grading were handed out by Master Rhee. Those candidates now move forward to their final few weeks of training and preparation before the ITFA 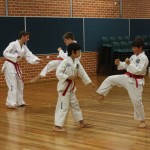 International Instructor Course and Black Belt Grading on Saturday 18th and Sunday 19th April. Four of the 5 candidates started their Taekwon-Do Journey with the ITFA and Master Rhee as 10th Kup White Belts. With a chance of making history, being the first ITFA Students to promote from 10th Kup to I Dan, those students have an extra expectation on their shoulders!

The ITFA would like to wish all 5 candidates the best of luck for the 18th and 19th April!

No Comments to "Countdown to April ITFA Black Belt Grading!!"